A long time ago, in an office not that far away…

Luke Skywalker has returned to his home planet of Tatooine in an attempt to rescue his friend Han Solo from the clutches of the vile gangster Jabba the Hutt.

Little does Luke know that his friends, and even his enemies, are being turned into envelopes one by one…

Pursued by the Empire's sinister agents, Princess Leia and Chewbacca race to Earth aboard their starship, only to find JAM Paper’s menacing weapon waiting for them.

While traveling to earth, R2D2 and C3P0 find themselves crash landed on Mars. JAM Paper uses its long range weapon and captures the defenseless droids. 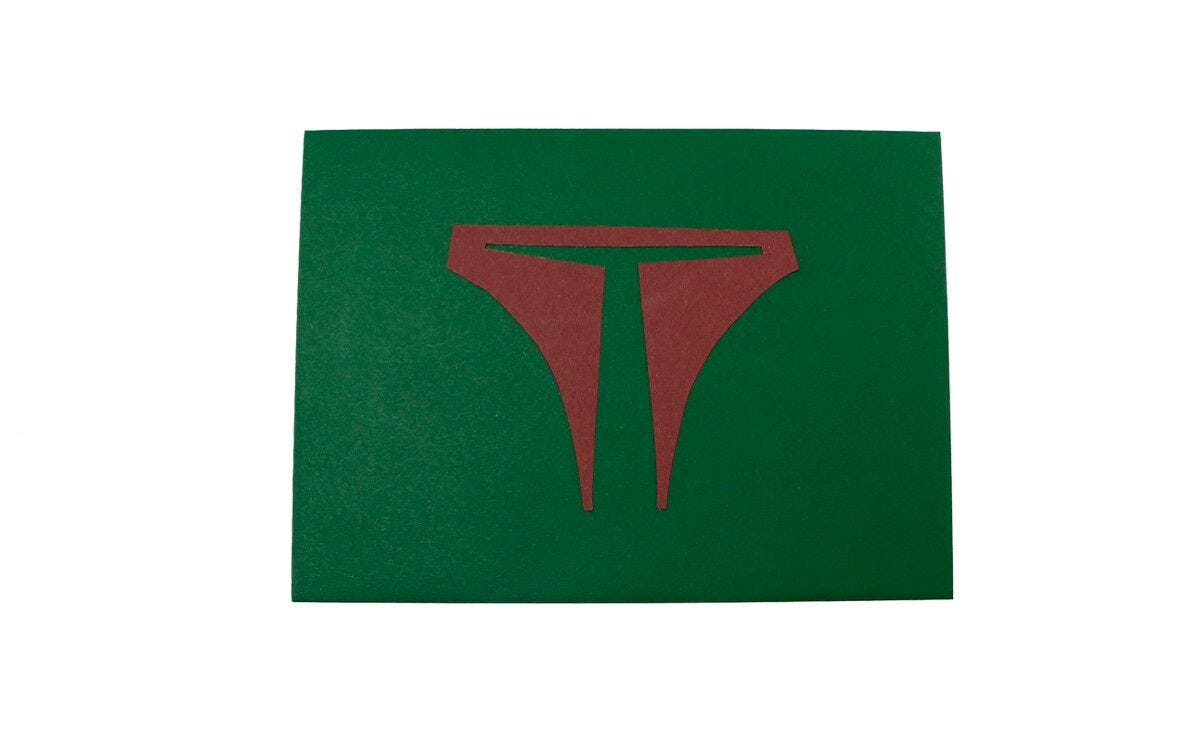 With all hope lost, the Rebel Alliance has no choice but to hire the feared bounty hunter, Boba Fett, to take down JAM Paper. They are met with great disappointment.

Once news traveled of JAM Paper’s secret weapon, Darth Vader takes the dreaded Imperial Starfleet to Earth in an attempt to steal the device. The battle was lost.

Now it’s all up to Luke Skywalker. He must travel to the planet earth in an attempt to rescue his friends from the clutches of JAM Paper.

Hope everyone loves the movie Star Wars: The Force Awakens! We loved creating these crafts!