How to Make a DIY Spiderman Mask Using Paper Plates

If you’re anything like me, you've been counting down the days for The Amazing Spiderman 2 release date. Three more days people, just three more days! Unlike the first Amazing Spiderman where Peter Parker faced only one villain, Lizard aka Dr. Connors, the sequel will spoil us with three new villains. We get to see how they develop and what they're strengths and weaknesses are. Unfortunately, those who are familiar with the comic books know that Gwen Stacy should not be around much longer. Will Stacy part ways as intended or does Director, Mark Webb, have a different agenda? I guess we'll have to wait and see. In the mean time let's get to know our three new villains. 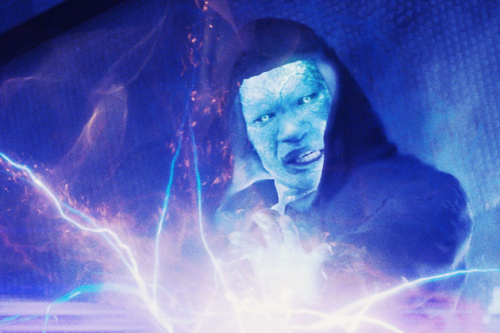 Super villain, Electro, is played by Jamie Fox! Electro, originally Max Dillon is a lineman for Oscorp Company. He had aspirations to be an electrical engineer but his mother told him he wasn't smart enough. When Max first sees Spiderman he is absolutely mesmerized and wants to be just like him. However, that all changes when he gets hit by lighting during a power line repair.  He developed flight, super speed, extra strength, and the ability to produce and control electricity. He lusts power and respect, something he never had as a human. 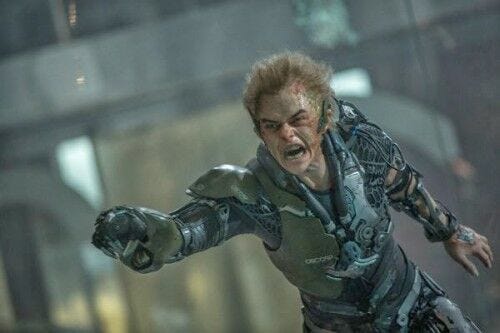 The Green Goblin will be portrayed by Dane DeHaan. Dane seems to have the good guy who turns bad role on point. He plays Harry Osborn, Peter Parker's best friend. According to the comic books. Harry becomes the new Green Goblin after witnessing his father, the original Green Goblin, die in a fight with Spiderman. Harry has no clue of Spidey's true identity. He then plots revenge on Spiderman for killing his father and uses his resources as the CEO of inherited Oscorp Company. This should be good! 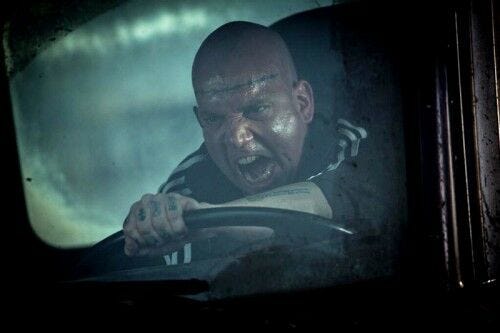 Paul Giamatti will be playing supervillian Rhino. Real name, Aleksei Sytsevich, was apart of the Russian Mafia who eventually endured chemical treatments to transform into a superhuman for a group of spies. The Rhino ends up betraying them and uses his superpowers for his personal gain. I can't wait to see his costume and how he will be depicted in the film.

I'm obsessed with villain development, can you tell? They all have sincere motives but society just doesn't seem to get that. So what if they kill thousands of people and rip the entire city to shreds. All they want is to total domination over every living entity! No biggie. With the addition of  these three supervillains The Amazing Spiderman 2 is sure to be a hit.

Though supervillains are very exciting, no one has my attention like Spiderman. To keep you occupied and still praise our beloved superhero, how about making a Spiderman Mask? They're fun and easy to make. Plus you won't have to spend money on a costume since you can make a mask with materials found at home!

Cut the paper plate into an oval shape. Then draw two eyes. 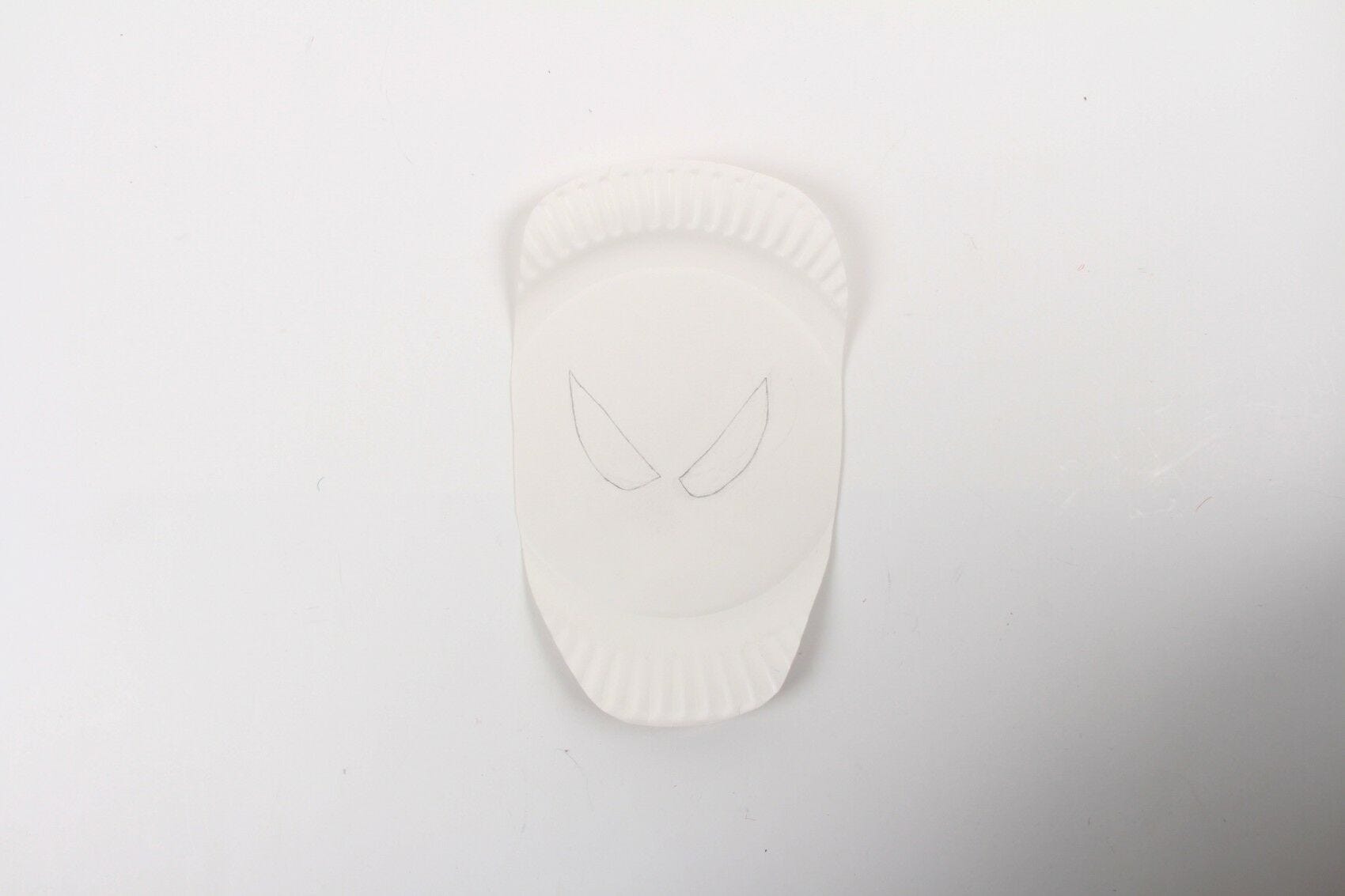 Cut the eyes out 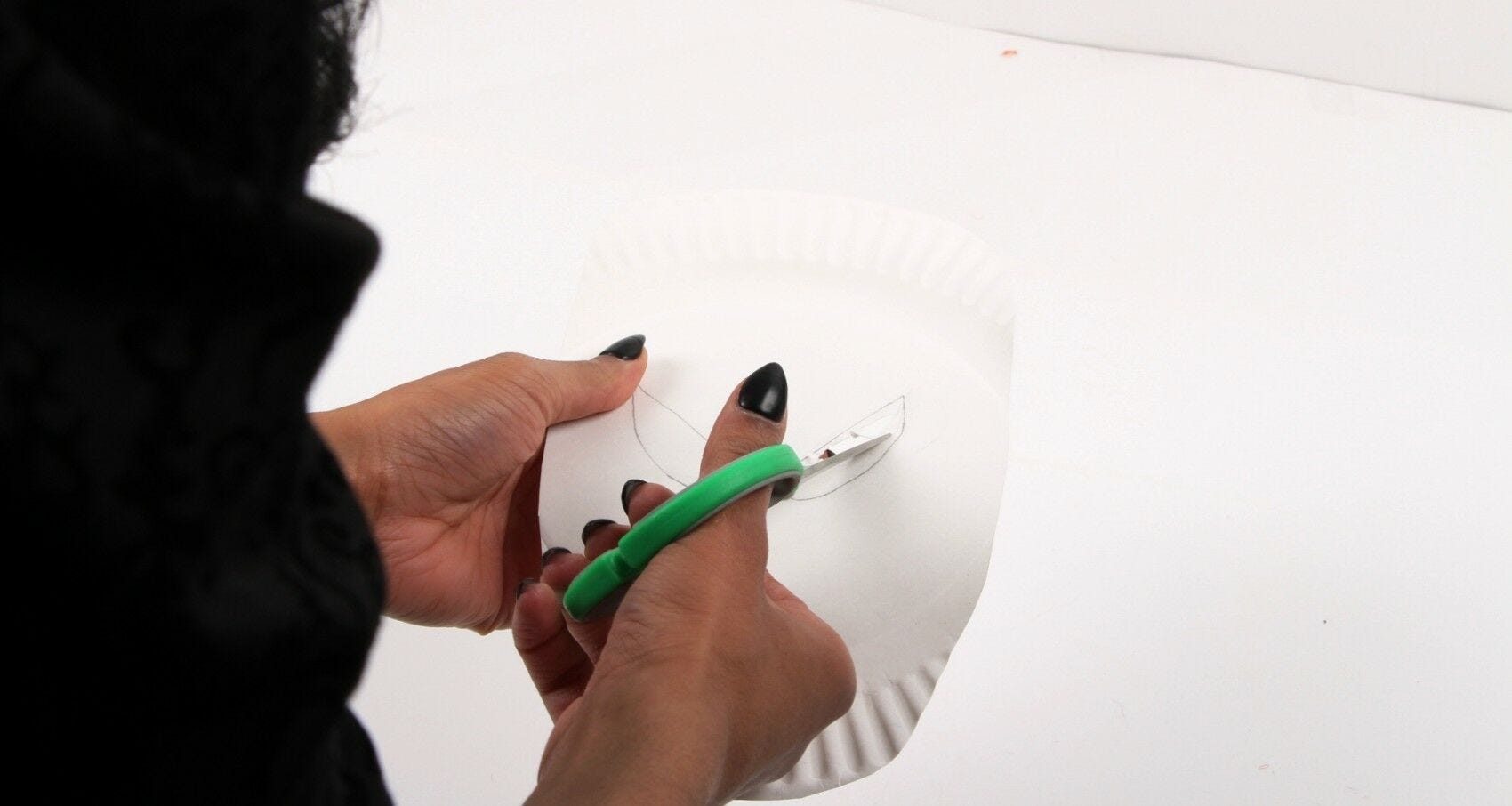 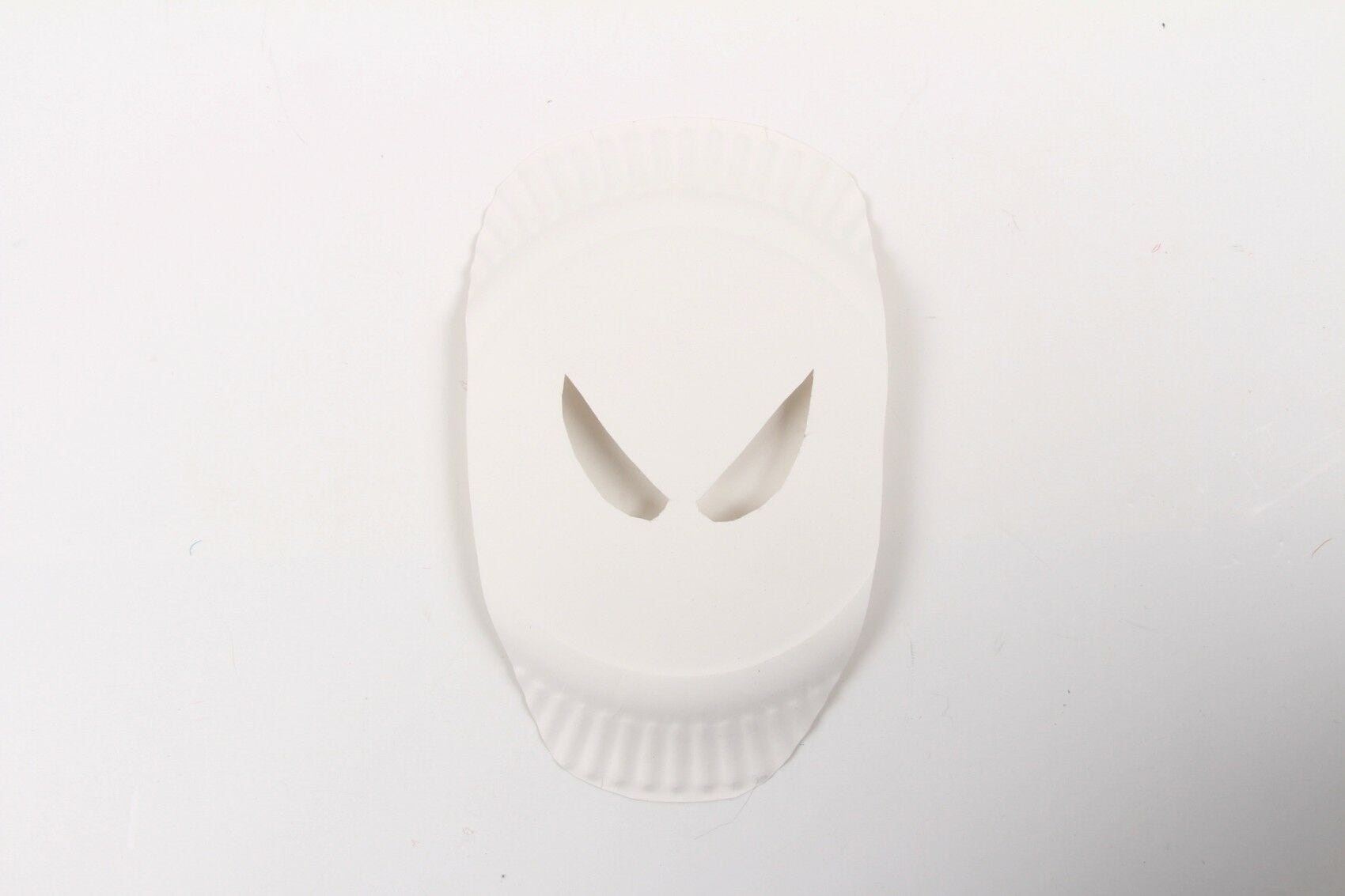 Apply glue to your paper plate 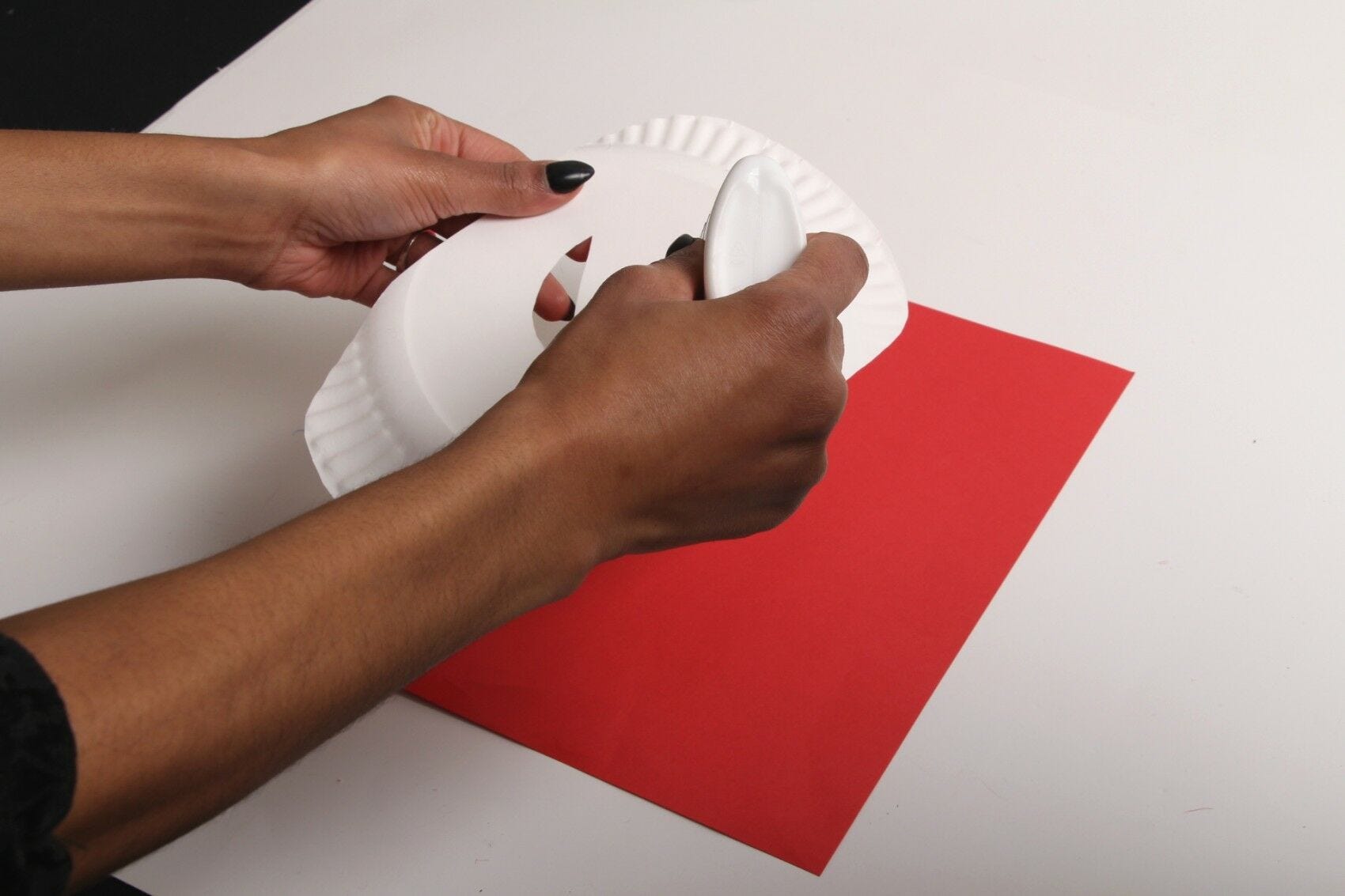 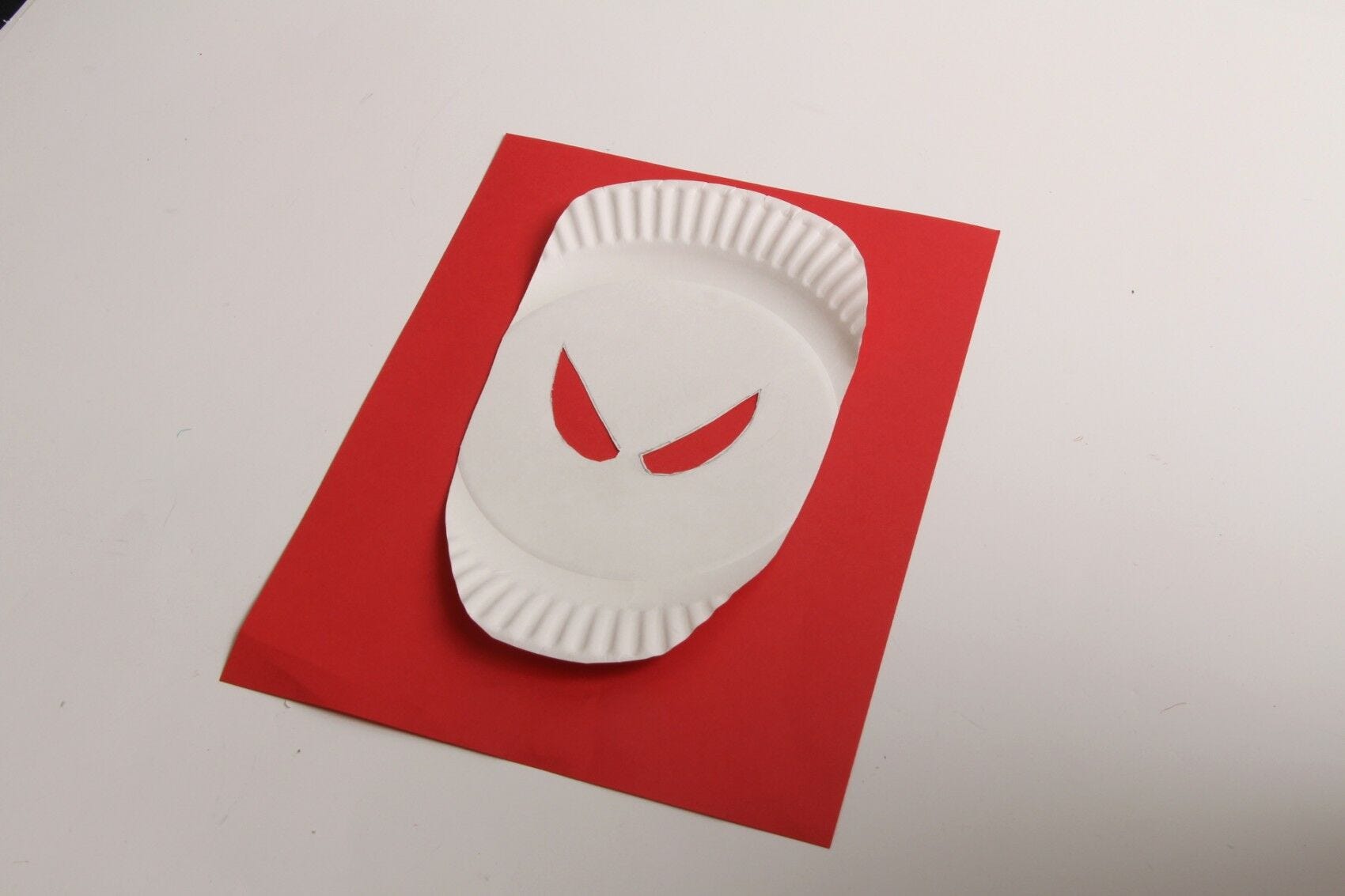 Cut the paper plate out 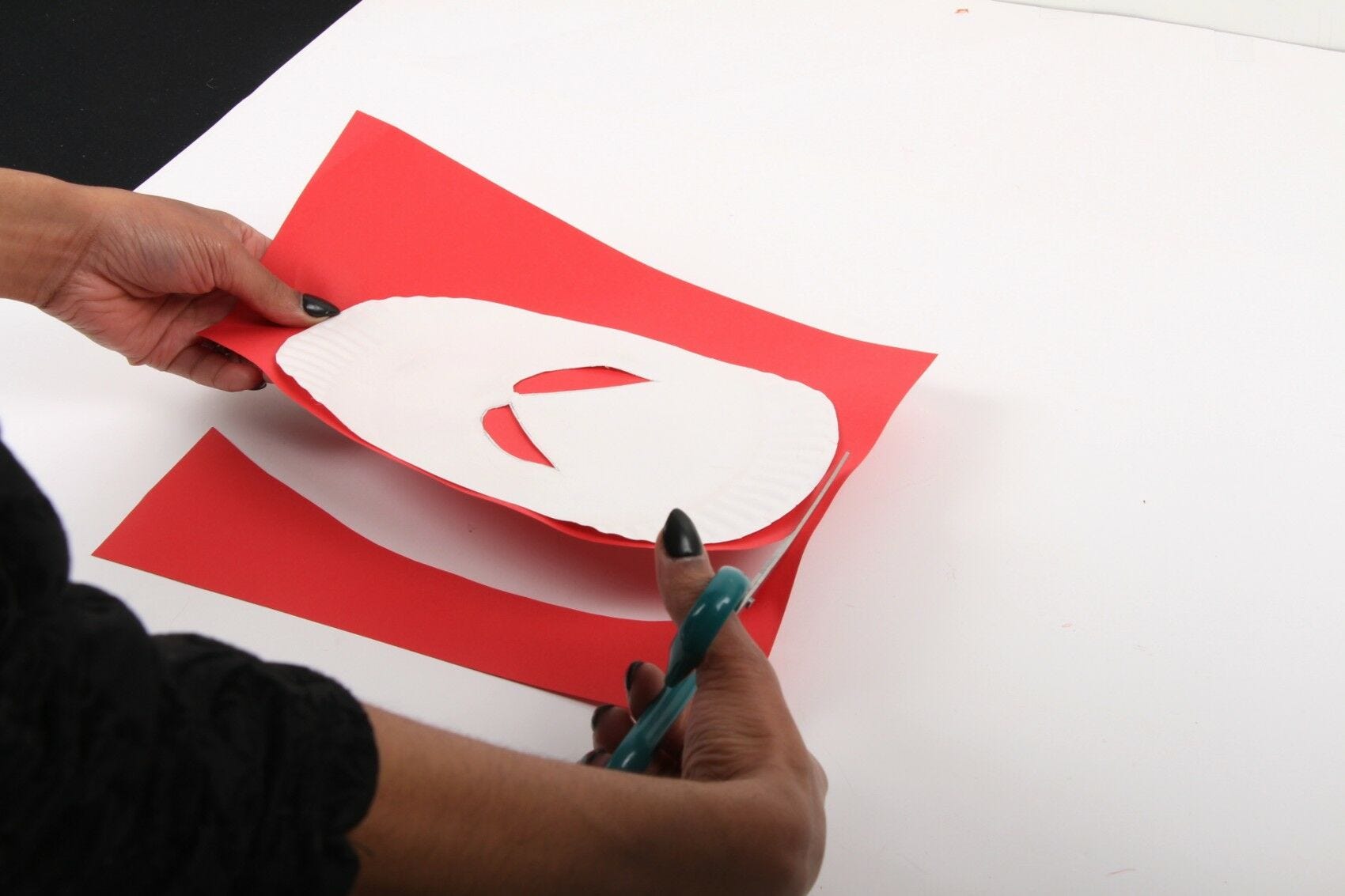 Cut the red paper out to reveal the eyes 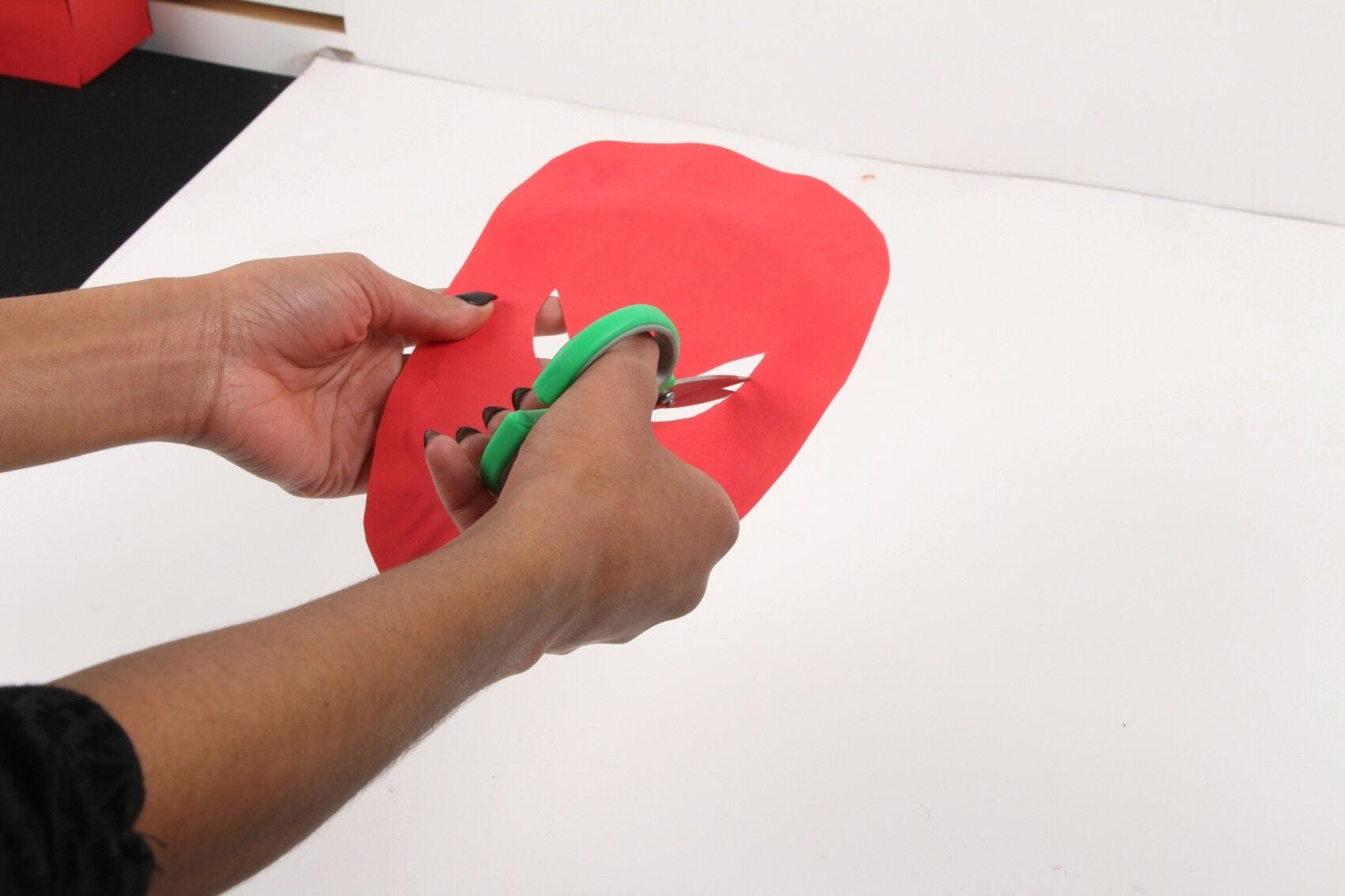 Punch two holes at the opposite side of the mask 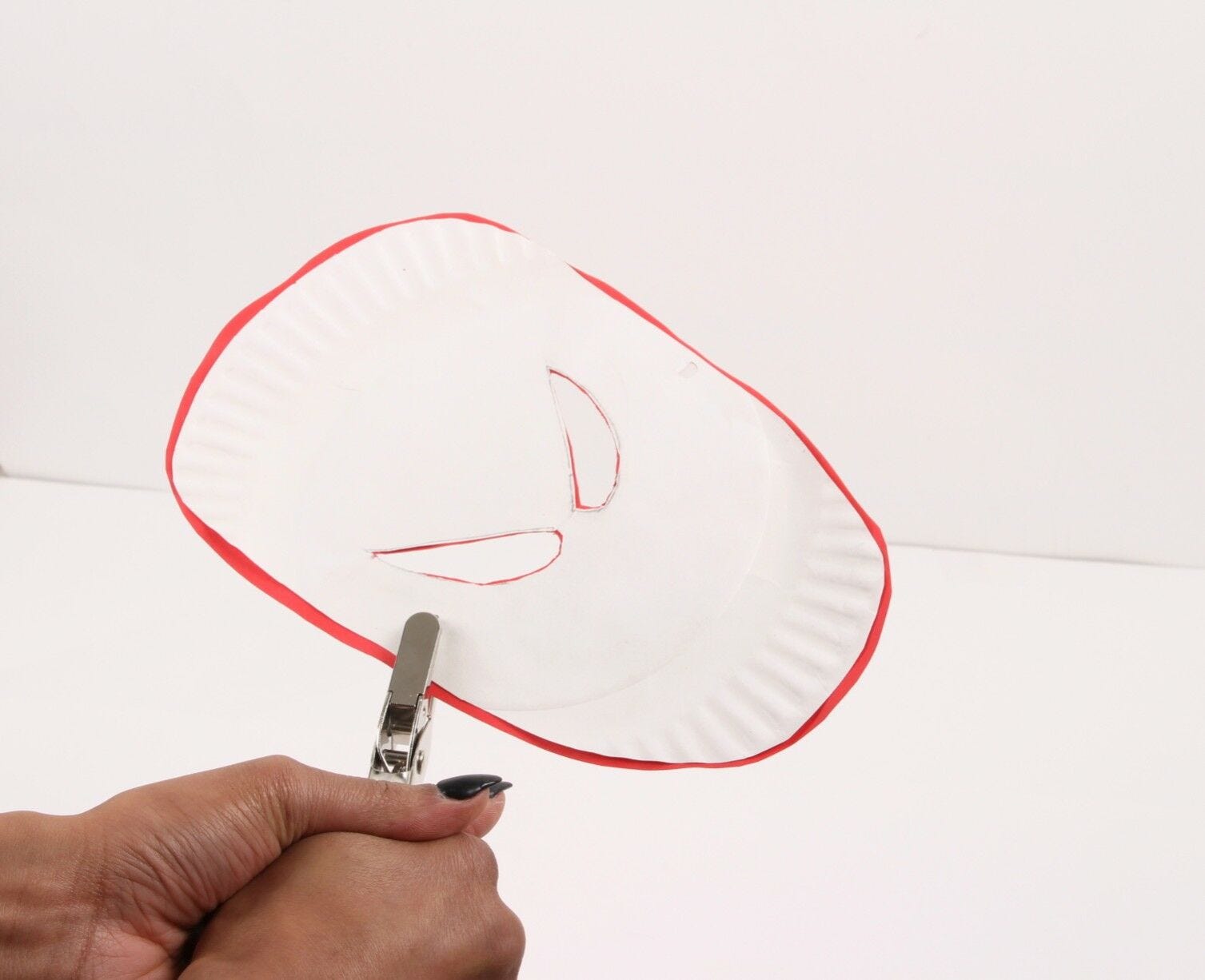 Use a string to tie a knot on each side 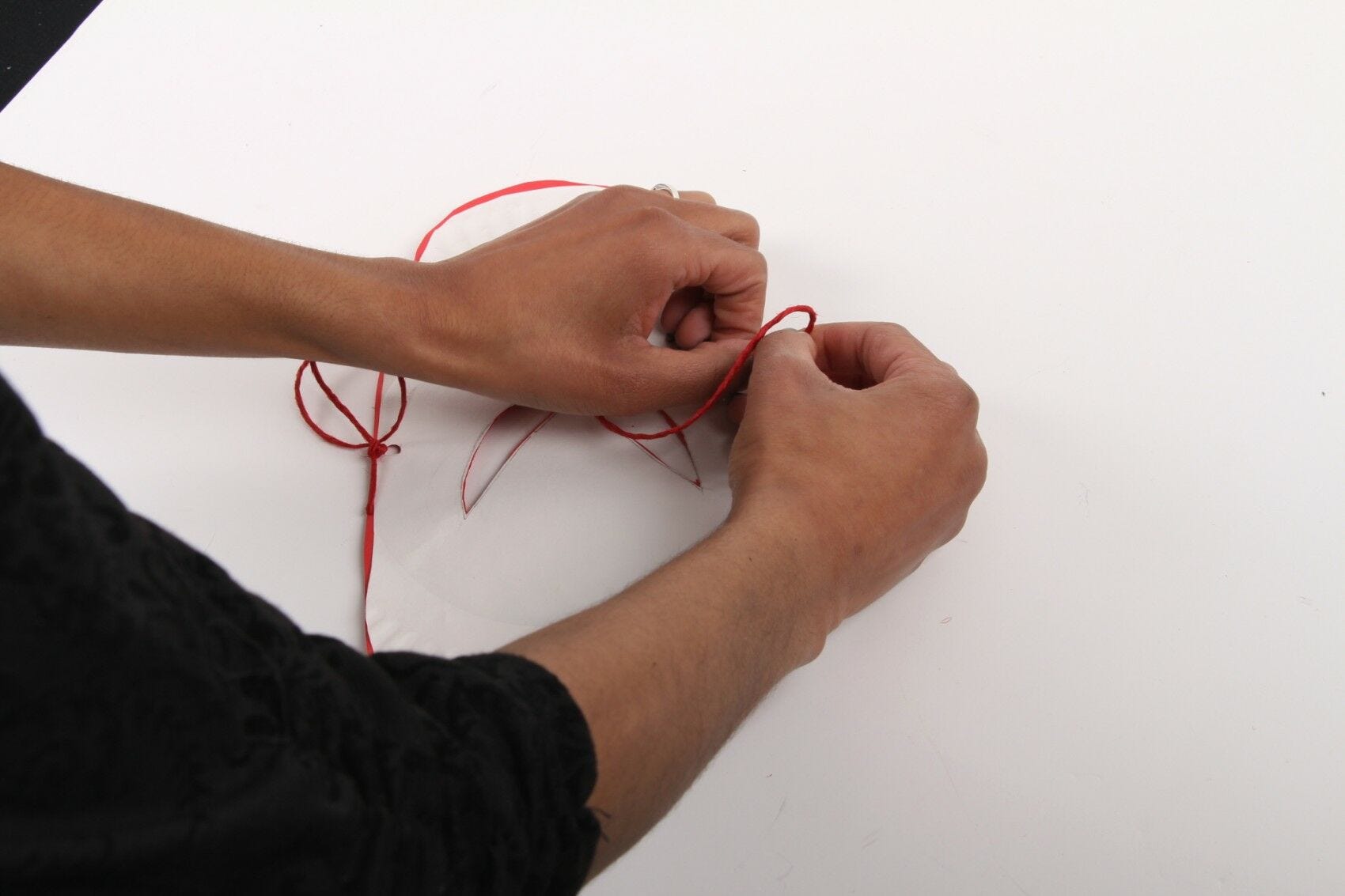 Color your mask, then it's ready to wear!