Today is Space Day! Lockheed Martin Corporation invented this holiday in 1997.  It is celebrated across the globe and it's intention is to encourage children to study science, math, engineering, and technology. Children have been fascinated with outer space and what occurs there for years. Now is the time to feed their growing curiosities and teach them all that we know! 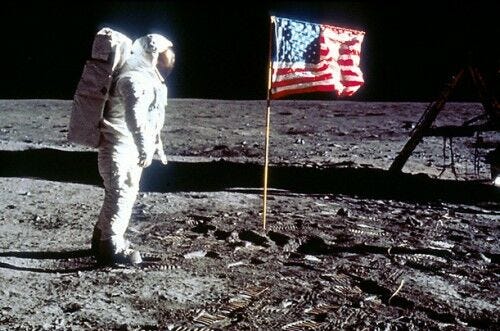 NASA astronaut, Neil Armstrong, was the first man to walk on the moon in 1969. He was also credited for being the first to land a spacecraft,  Apollo 11, on the moon as well. He was able to safely return to Earth.

Just last month NASA found a light source on Mars. UFO blogger, Scott Waring, along with many other individual hypothesize that intelligent life does live under Mars' surface. 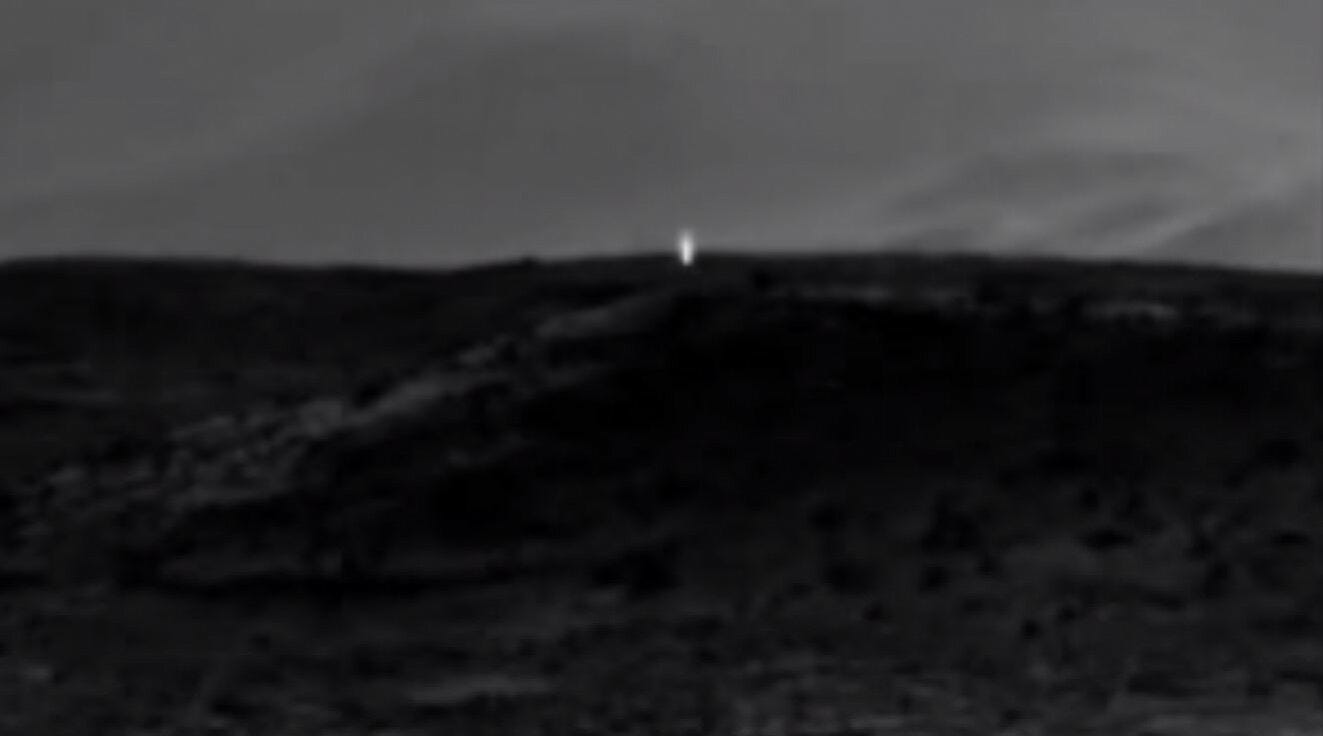 Believe it or not, hundreds of people have even claimed to see UFO's flying about. Only a few days ago, an unidentified London citizen claimed to see an UFO and provided pictures of it. The witness stated that it was black and appeared to be rotating. There are countless reports on UFO sightings on a regular basis but the question is which, if any, are true?  Though I can't confirm or deny these accusations, I certainly can't ignore them! For decades we have tried to imagine what aliens and UFO'S will look like and what will happen when they finally do appear on earth. Has the time already come? Who knows! One thing we do know is that it's Space Day. In honor of today let's learn to make a water bottle spaceship.

Roll your water bottle into a sheet of paper 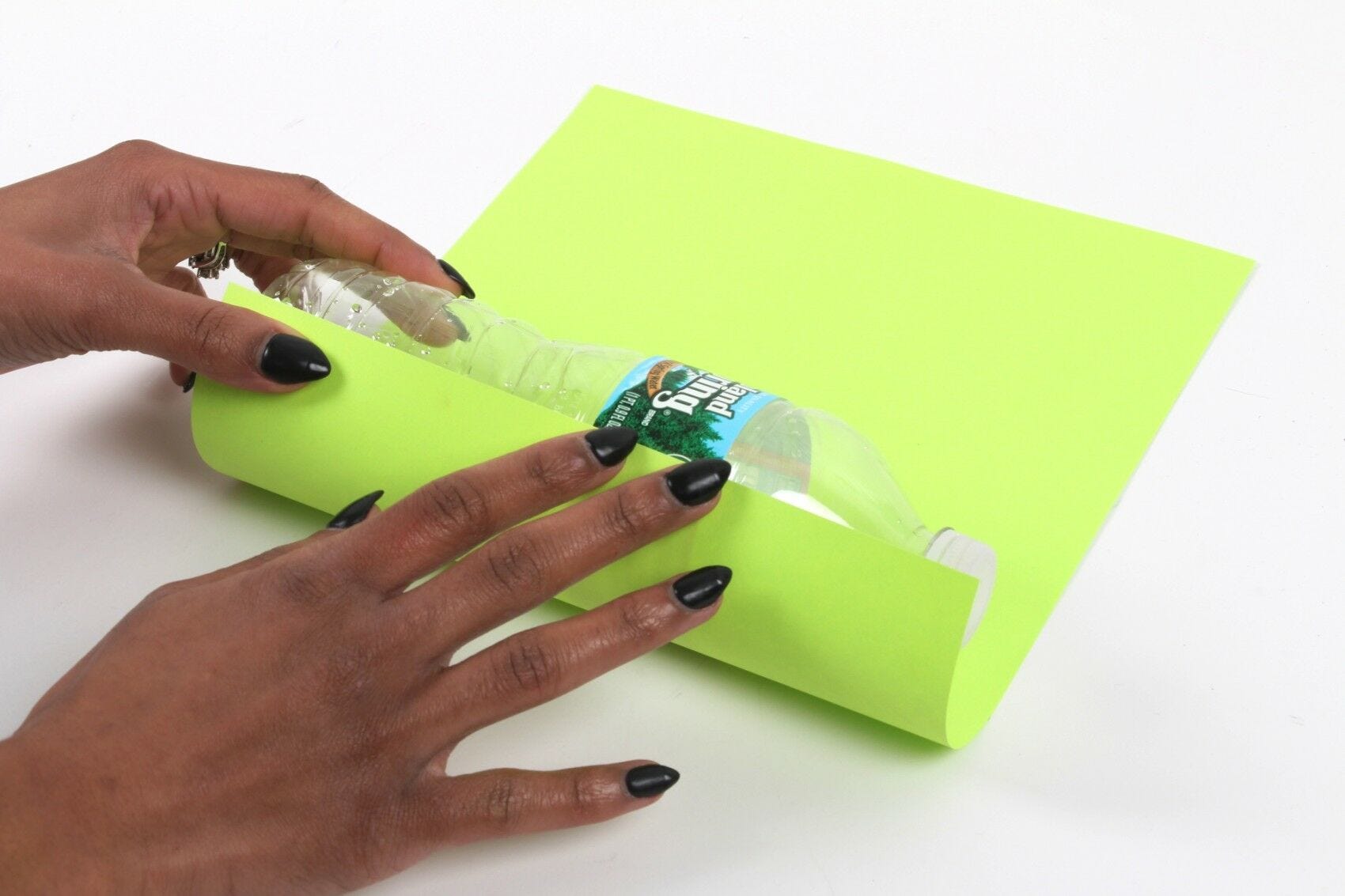 Tape it at the end 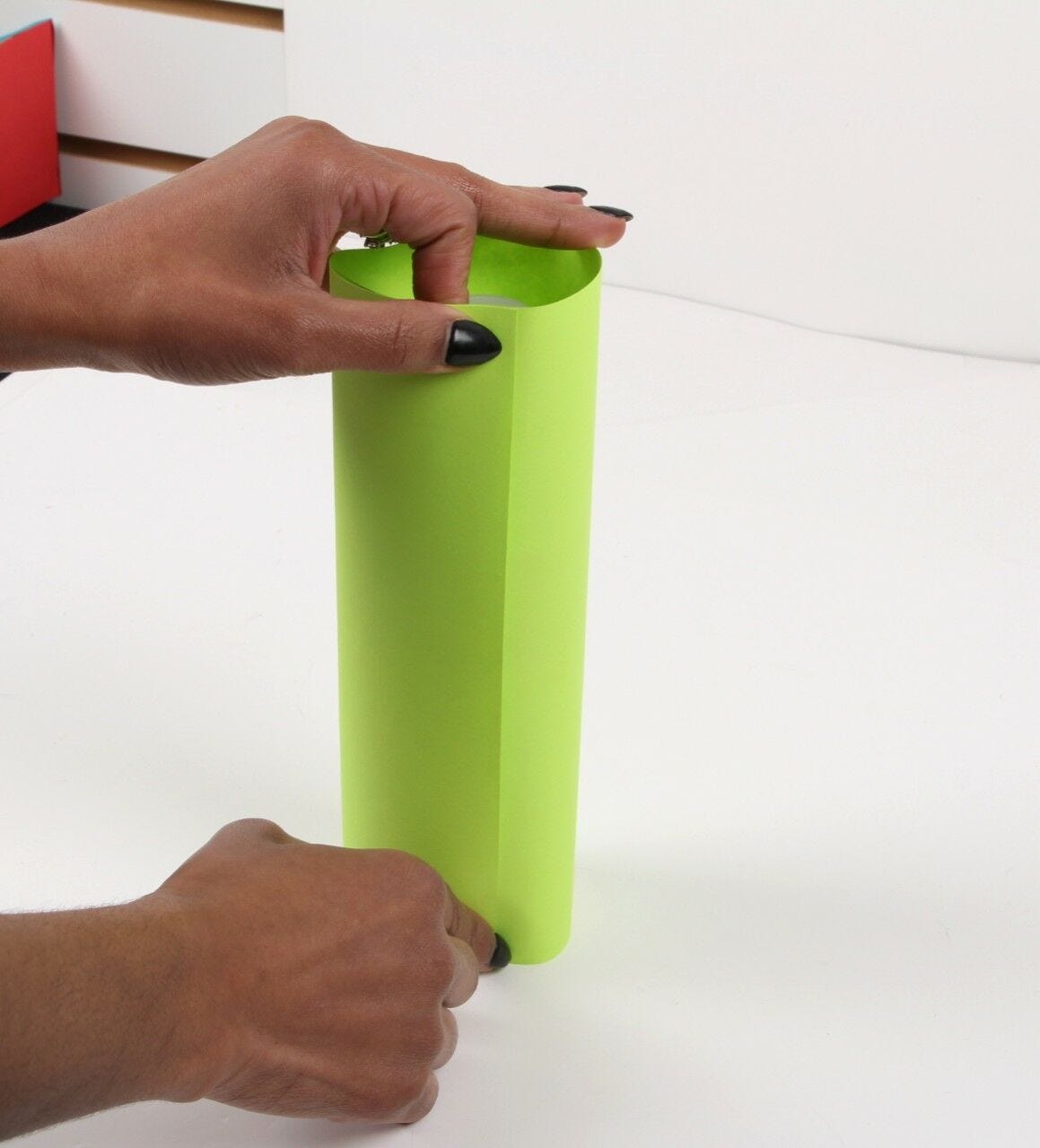 Fold the blue paper into a cone shape and secure it with tape. Be sure to trim the sides. 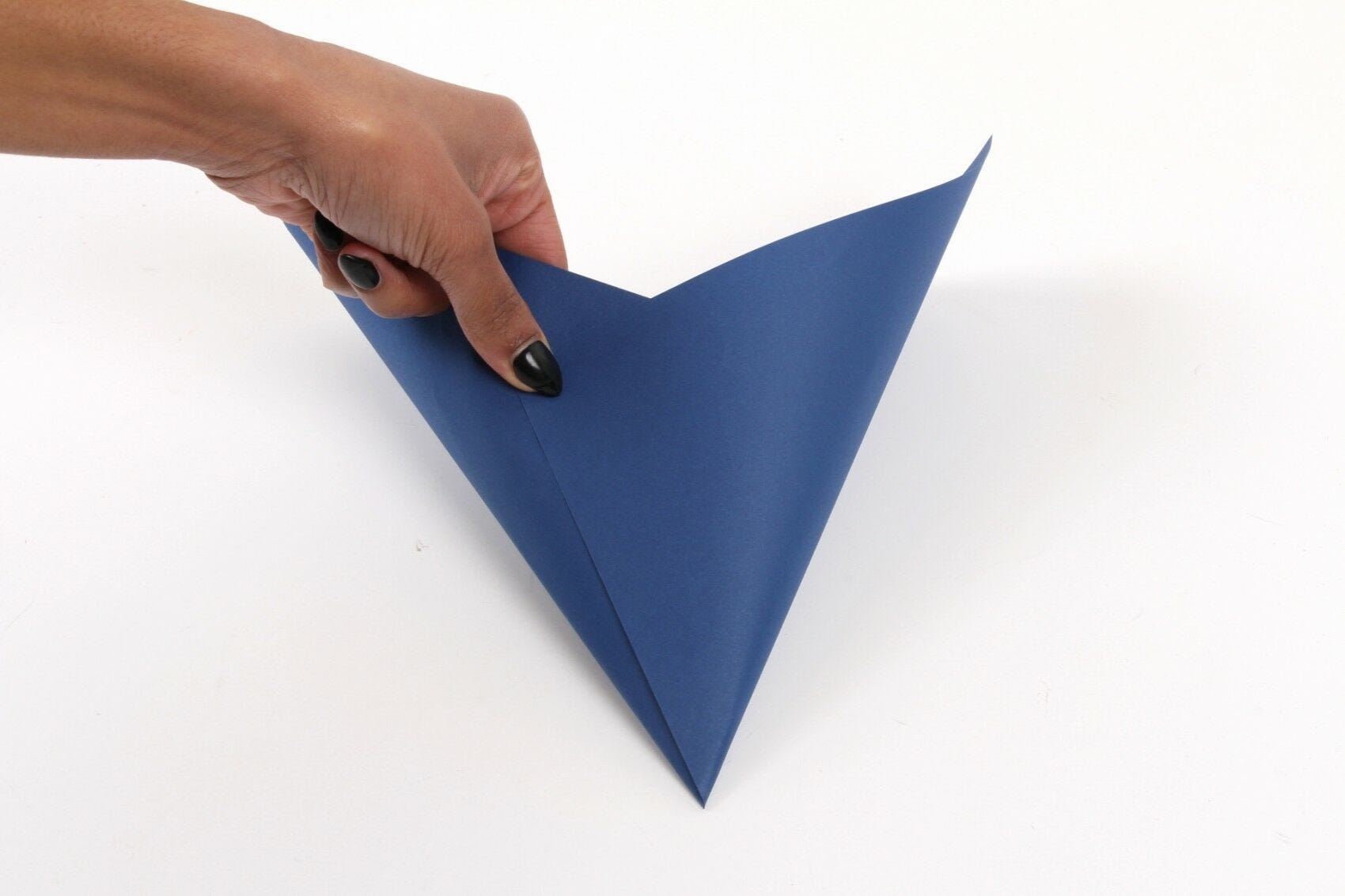 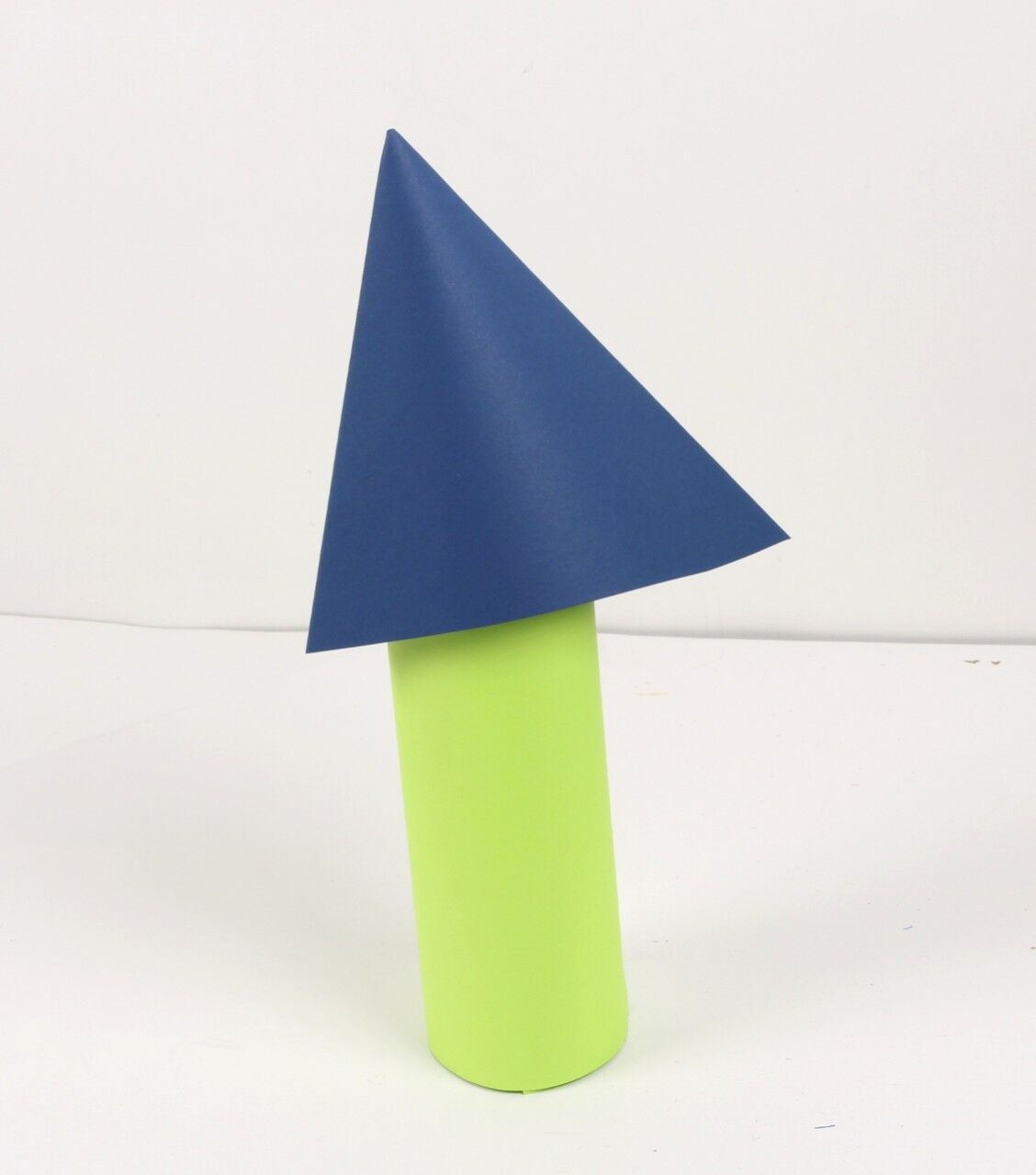 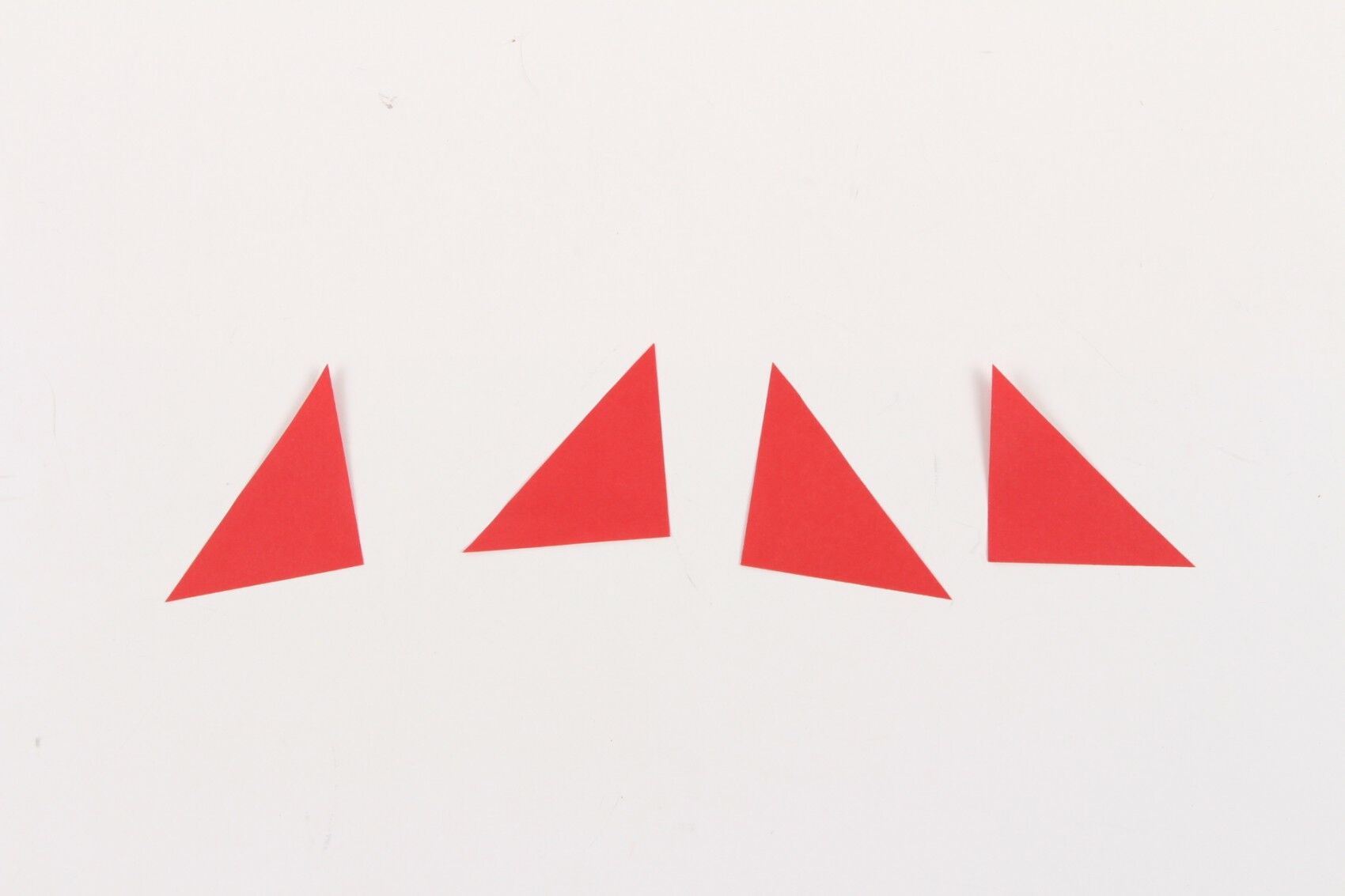 Tape the triangles to each side of your spaceship 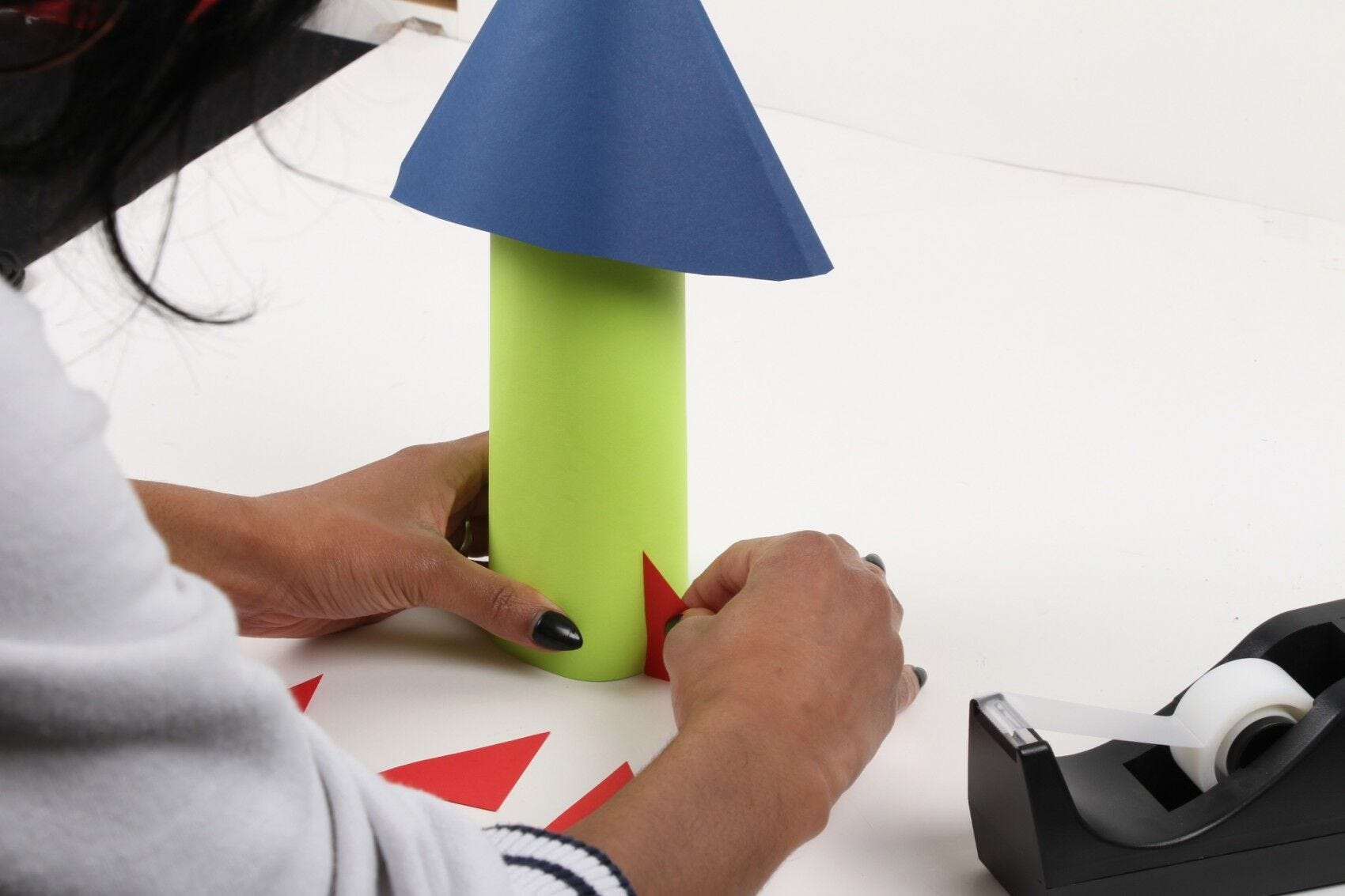 It should look like this when you are finished. 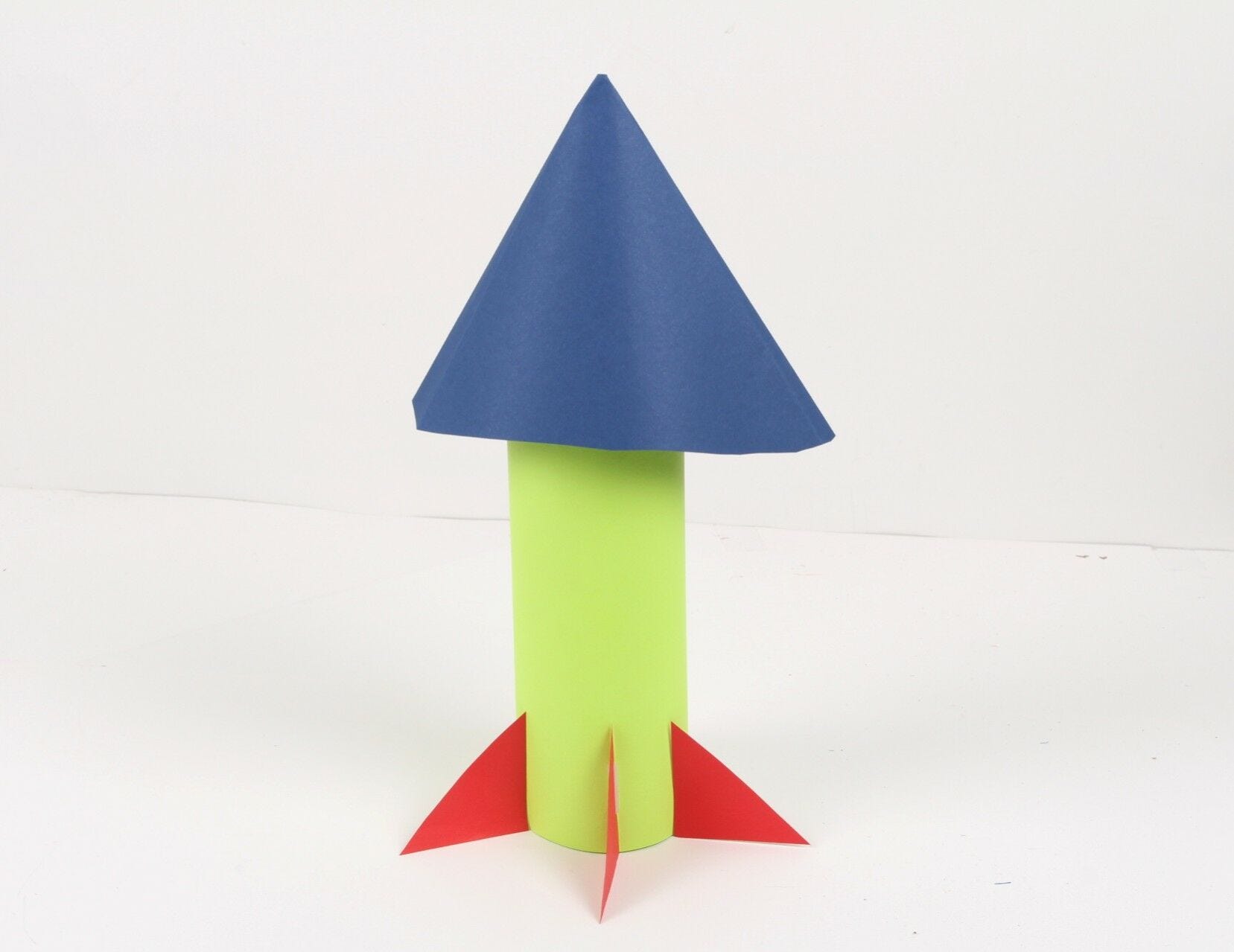 Add any final touches and get ready for blast off! 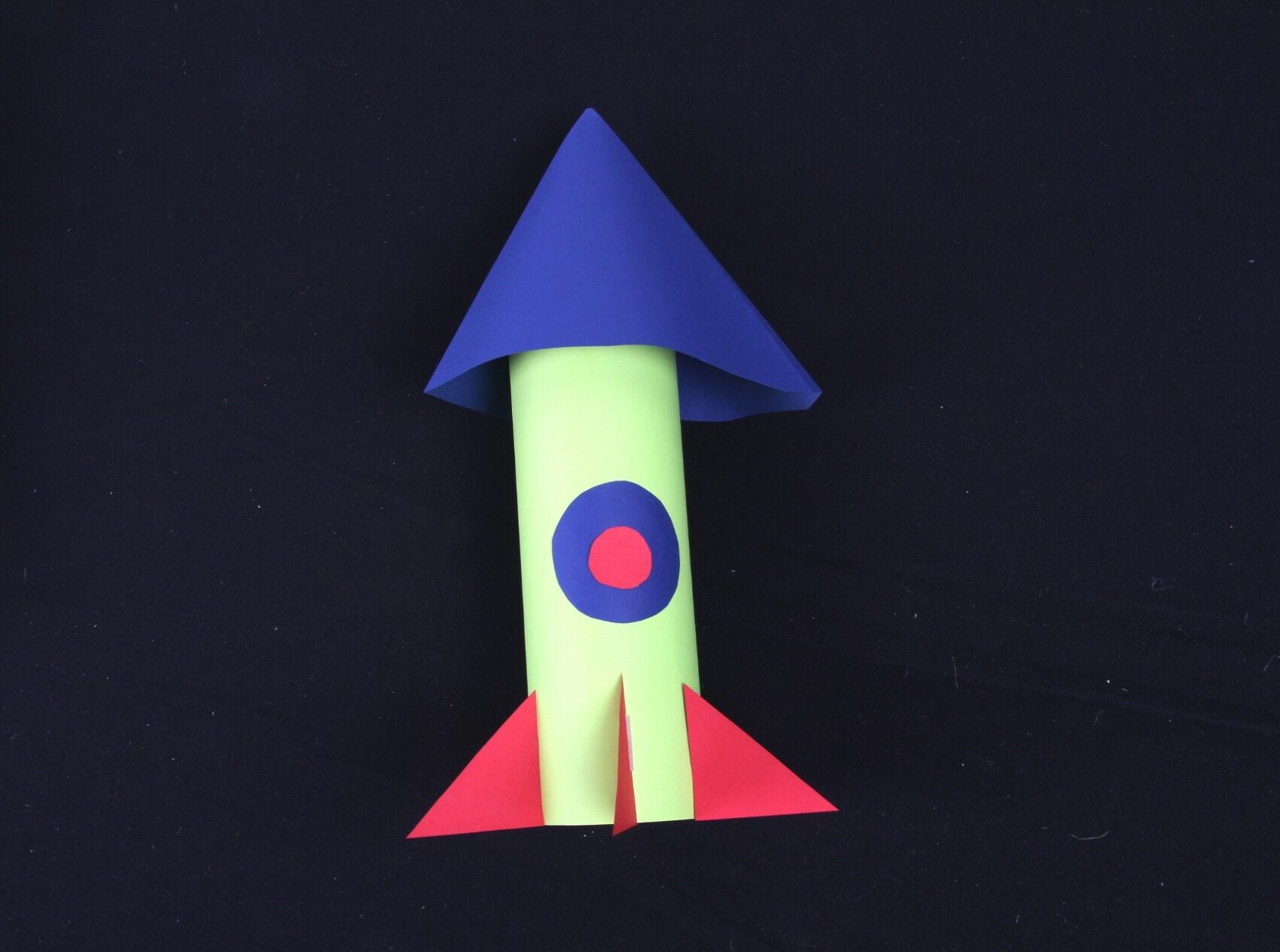 Posted in Arts & Crafts / DIY and In the News