Apple cider, apple sauce, apple pie, and how can I forget apple juice? The list goes on. Apples have represented American culture for decades and we have Mr. Johnny Appleseed to thank. He was a selfless (some would say crazy) man who walked around barefoot with a pot for a hat, randomly planting apple trees. We may think we know the real Johnny Appleseed but as it turns out we've got it all wrong. Before we make this apple craft, why don't we uncover these myths and set the record straight?

Now that we know that Johnny Appleseed was kind and not crazy let's make an apple craft in his honor.

Draw an apple on a red sheet of paper 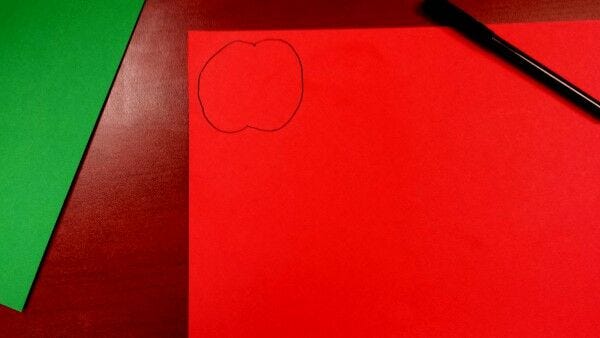 Put another red sheet of paper behind your apple drawing and cut them out. 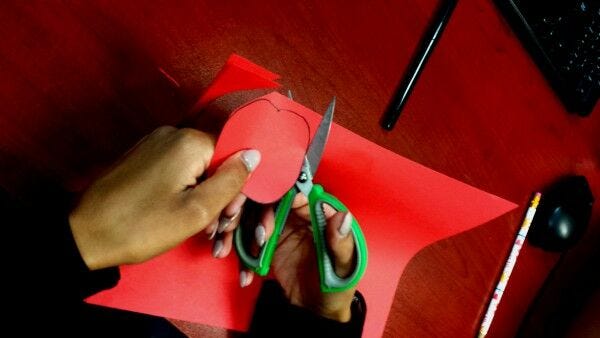 Now you will have two apples, one for the base and the other to give it a 3D look. Apply glue to the middle of your apple. 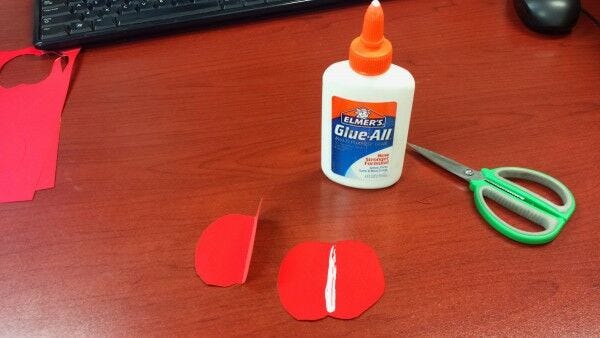 Then stick the folded apple unto it. 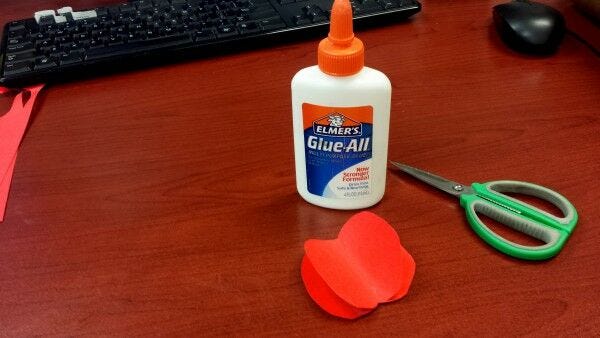 Use green paper to make leaves then cut them out 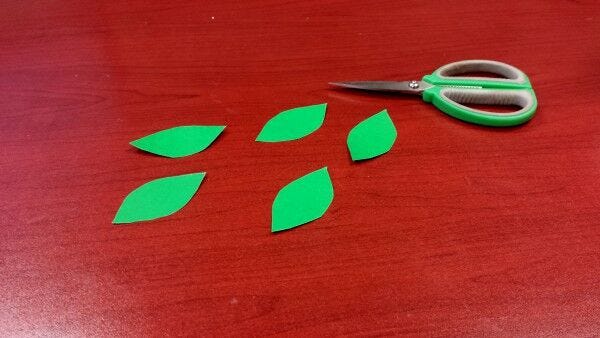 Glue your leaves on the back of your apples 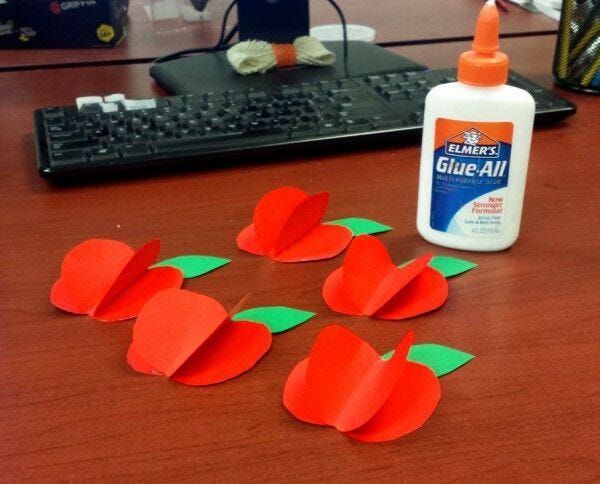 Now put your apples on a tree! 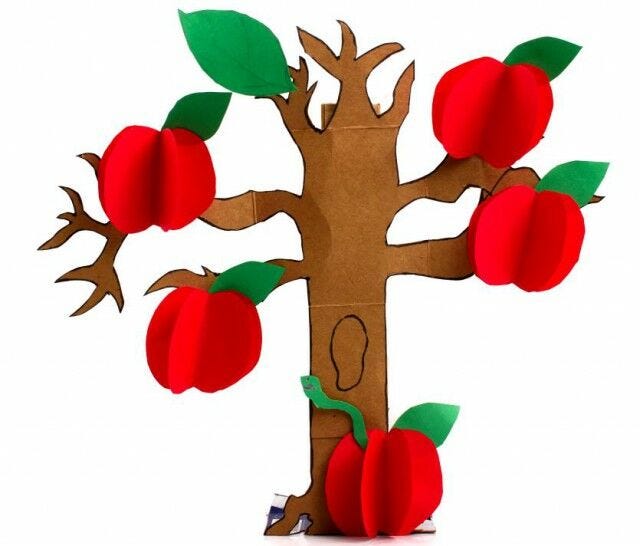