So we all root for the good guys, it's in our blood to be a Ned Stark super-fan, a Daenerys lover. I guess I just didn't get that kind of Game of Thrones blood. Honestly, my hope is that the White Walkers take over and rule the world. But that might be because I'm just ... cold. (Get it?) But let's start off with the Lannisters. The King Slayer, the 'imp', the psycho mother. I'm a huge fan of Cersei Lannister. Every season she gets worse and worse, and you can't even imagine that that could ever happen. But if you're caught up, it absolutely gets worse. And that's why I love her. No one else wants her to succeed, and I'm not sure if I want her to either - but she does know what she's doing. I mean her planning skills must be crazy. Give her props for that? Also - her power hunger? I mean, I'm impressed. Also, they do have the best colors. Gold and red come on! Without getting to specific into color theory - let's just say luxury + blood = Lannister. 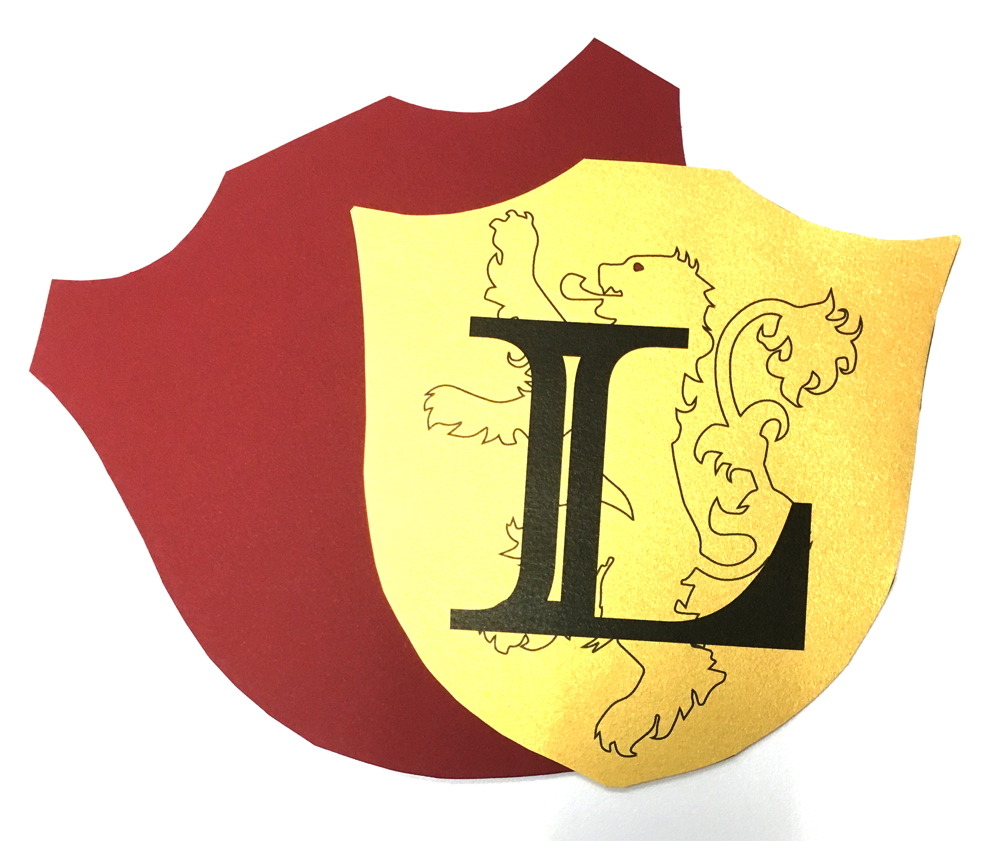 Basically in a few steps: 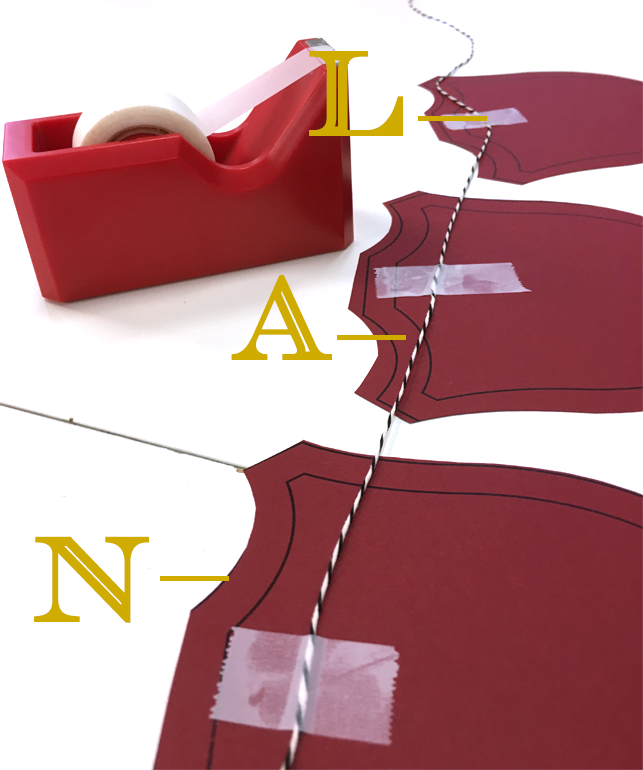 Here you can see that you start the first letter of the name to the right instead of left. When you flip it over, it will be the right way. Also, this took us a few times to figure out so don't worry. I almost put walk-RES instead of walkERS. I know, and I'm an English Major. Now, we had a discussion at lunch today about how crazy I am that I want the White Walkers to be the 'winners'. I think because it would be so ironic - they aren't looking for the throne and they aren't even playing that game. They're looking for a takeover, and a scary one at that. But their eyes? You can't hate their eyes. Sorry getting weird... 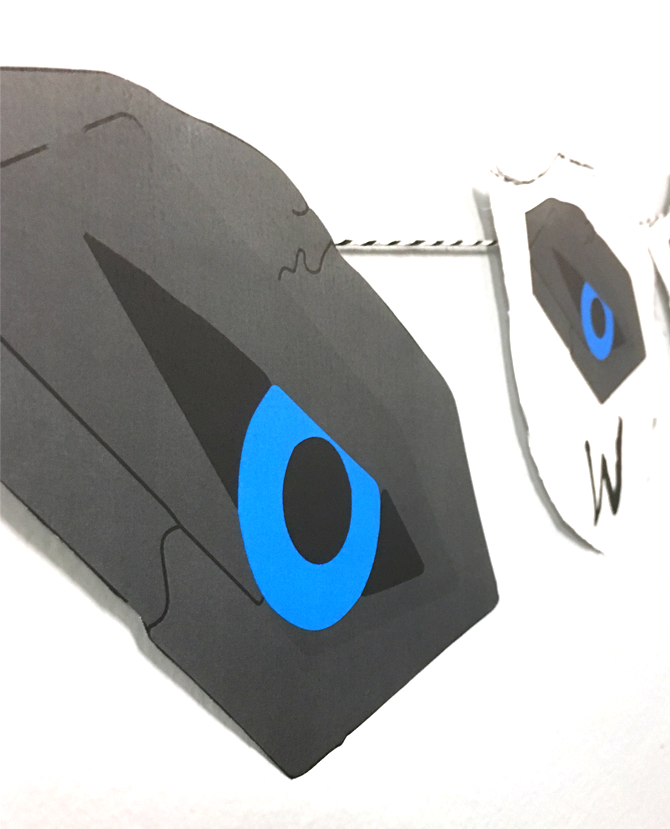 I used an edge distresser that made the edges look worn out and I didn't want to put a back on their banner because they are way better than that. Kidding. But not. If you're a good guy, well I feel bad for you. But my baby girl blogger did the good guy banners! Go check it out! 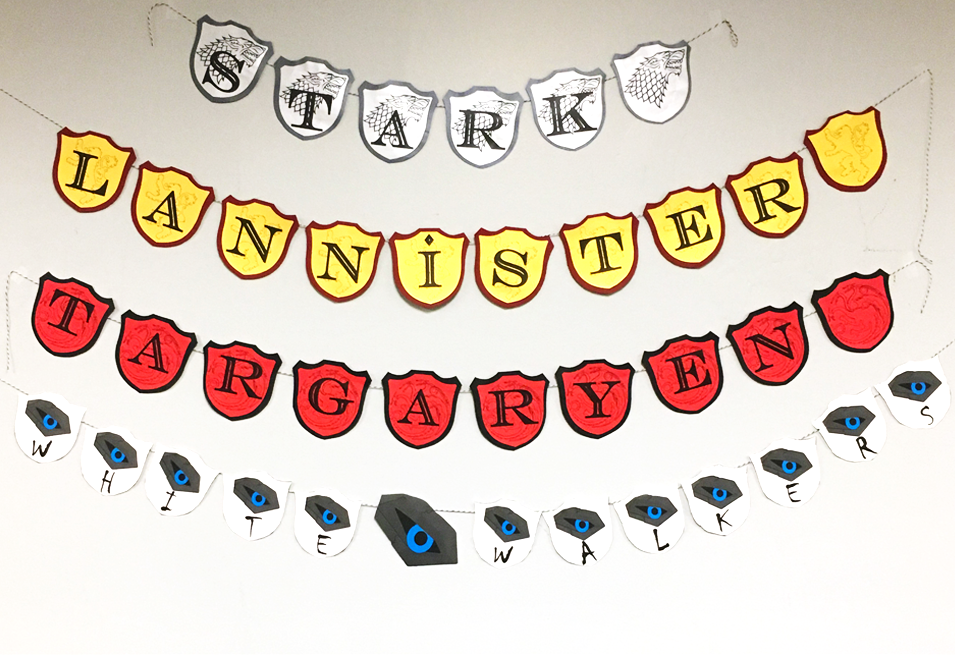