But let me back track…

I’ve always been a fan of Demi Lovato ever since she was on Barney.

Okay that was an exaggeration.

Ever since she was on the Disney Channel.

I’ve seen her in concert more than twice and have all of her CDs (like tangible CDs… not just from iTunes. Yeah, I know. I'm weird.)

But finding out that she used JAM products in her latest lyric video beats all of this! “Cool for the Summer” is definitely one of the biggest JAMs of the summer (see what I did there?) and she picked US to be featured! HOW COOL?!

In other words … I’m kind of fan-girling hard right now.

It starts off rather simple. A party beach scene.

And with all beach scenes, there comes the infamous Plastic Cup. 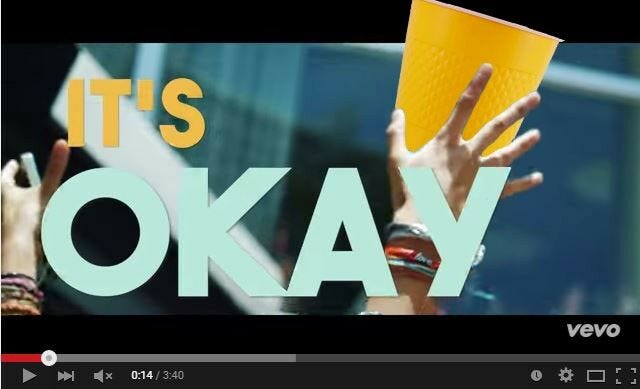 Our yellow cup matched perfectly with the yellow font she chose. Or did she match the font to our cup? (A mystery that will forever be unsolved...)

Fast forward a few seconds to one my favorite scenes. 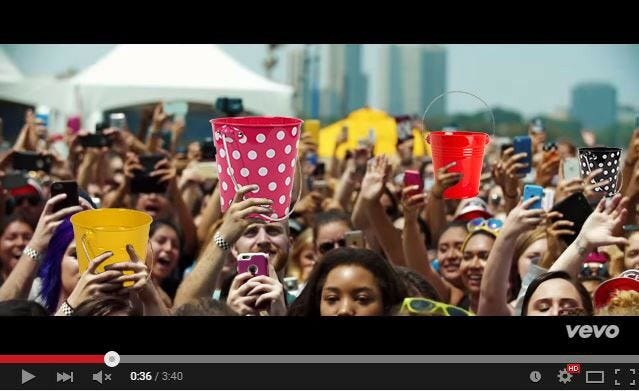 It looks like Demi wanted to switch it up a bit. Instead of all of those cell phones taking pictures, she decided to use some of our awesome Mini Metal Buckets to highlight the scene!

Next comes a fashion statement that will definitely be in all of the magazines soon. 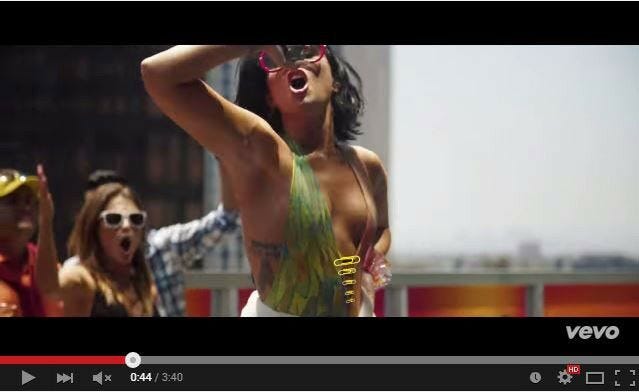 Ugh, Demi is such a trendsetter. *Fan girl faint*

Then you see her singing her lungs out with a little help from our Metallic Nylon Ribbon! She's shining just as bright as the ribbon in this scene (and we all know how hard that is). 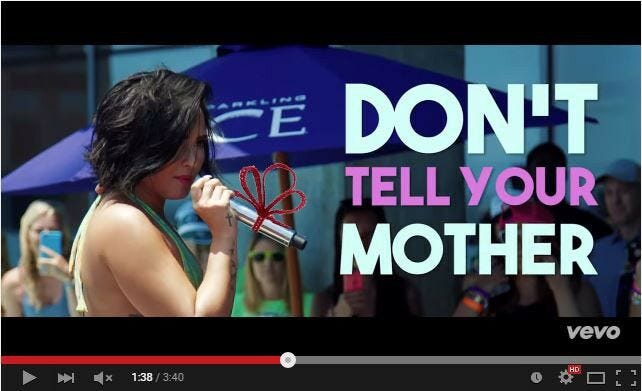 But we do keep wondering how the ribbon stays up so well. But then again, it is Demi Lovato. She can do anything.

The music video keeps going, beach scene after beach scene. I personally love every bit of it (but I might be a little biased). Then, out of nowhere, she comes out with a JET SKI! 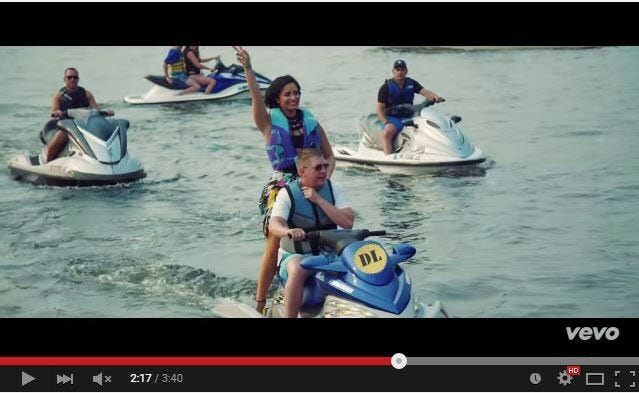 But not only is she on a jet ski, she's using one of our Gold Wafer Seals to brand it! I mean, she is kind of a boss for attaching her initials to our JAM product. We really, really, REALLY don't mind.

One of the luckiest girls in the world not only gets to jump in the water with Demi but she is also carrying... 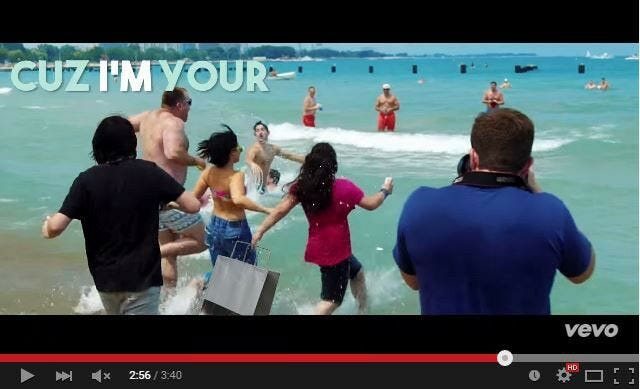 Our Foil Shopping Bags! Look how close the bag is to Demi. Oh my God, I just realized! I probably touched the same bag!

In other words, we're #twins.

And last but certainly, definitely, ABSOLUTELY not least is the final scene. She isn't only wearing a bright pink robe and cool sunglasses. Just look at her right hand... 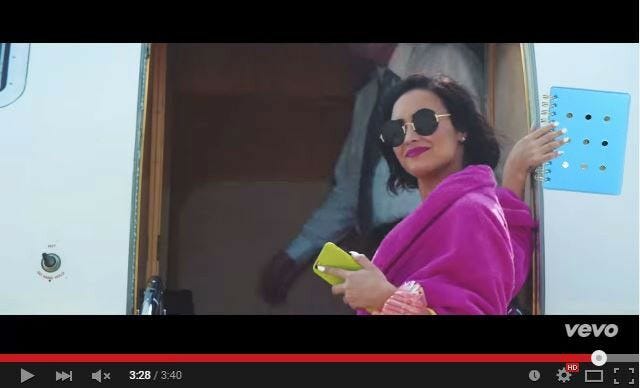 Yep, she has one of our awesome journals! She definitely wanted to write about how awesome our JAM products were. And how they basically made the video what it is.

I mean, can you blame her?